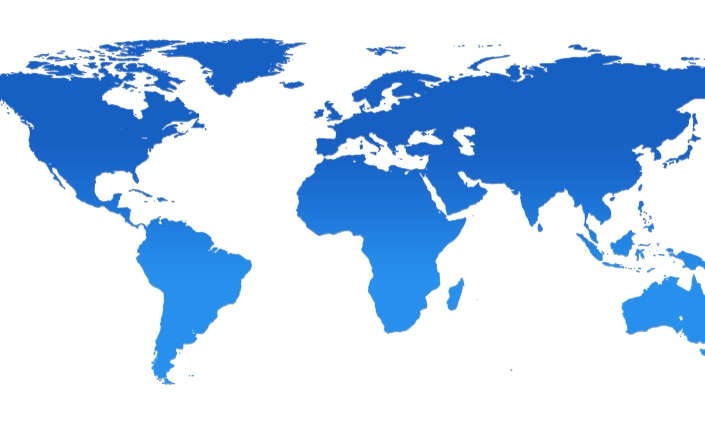 Our small group has been going through a curriculum written by Ed Stetzer called “Sent.” It is a call for Christians to return to the missional lifestyle and being in the world, but not of the world.

“I have written you in my letter not to associate with sexually immoral people—not at all meaning the people of this world who are immoral, or the greedy and swindlers, or idolaters. In that case you would have to leave this world. But now I am writing you that you must not associate with anyone who calls himself a brother but is sexually immoral or greedy, an idolater or a slanderer, a drunkard or a swindler. With such a man do not even eat.”

This is a switch for most Christians. We tend to separate ourselves from the non-believing “sinners,” but end up tolerating Christians with those same behaviors. The call to embrace a missional lifestyle means taking this passage seriously and building relationships with messy people while confronting Christians who are choosing improper lifestyles. That is the challenge we are embracing moving forward in starting browns mill church.