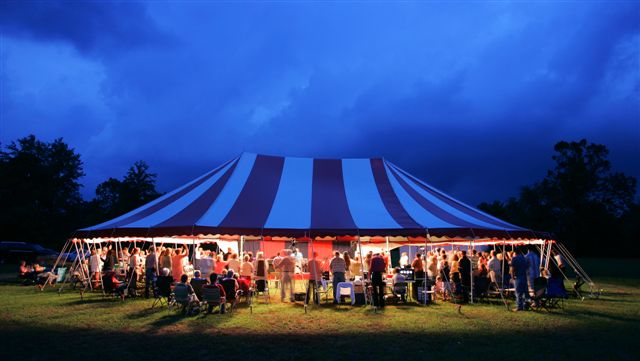 This past Sunday evening, our church began a small group study called “Downpour” by James McDonald. It is a study on revival based on the Old Testament book of Hosea.

Each day there is a brief devotional thought on the theme of revival and the portion I read today was out of 2 Kings 21-22 where Israel experienced revival under the leadership of Josiah, the boy who became king. A few things jumped off the page as I read it. First, in 22:10, it says, “Hilkiah the priest has given me a book.” It had been so long since anyone in Israel had read God’s Word that they simply called it “a book.” Later, in verse 13, Josiah instructs an attendant to “go inquire of the Lord… about what is written in this book that has been found.” It is not too difficult to see the parallel to today when many Christians have multiple Bibles on their shelves that they never read. There is a lack of hunger for God’s Word, in part, because so many churches are not teaching the Word. Instead, they are teaching pop psychology. Ed Stetzer says, “Preachers should never preach anything that would be true if Christ had not died on the cross.” In other words, if the application of the message is something you can do in your own power (7 tips for a healthy marriage and all 7 involve you changing behavior or trying harder, etc.), don’t even bother teaching it.

The second, also from verse 13 of chapter 22, Josiah says, “Great is the Lord’s anger that burns against us because those who have gone before us have not obeyed the words of this book…” Boy is that an indictment on Christianity in America! For decades, Christians have idolized church traditions and have disobeyed the Great Commandment and the Great Commission. Instead of being penetrating the culture around us with the love of Jesus, we think we are being salt and light by showing up at a church building every time the doors are open. And, by the way, the doors are open way too often! We have so many events and services that instead of discipling people, we have turned them into consumers who come and absorb teaching but never do anything with it! We are over preached and under practiced!

Lord, revive your people! Help us to fall on our knees in repentance over our own sinful ways. Forgive us for valuing our churchy traditions and comforts and neglecting your mission for us. Turn our hearts back to You and what matters to You. As You were moved with compassion when You saw the multitudes, break our hearts for what breaks Yours. Help us to do whatever is necessary, to change whatever is necessary about ourselves and our churches to accomplish Your mission in this world. In the mighty name of Jesus I pray. Amen. 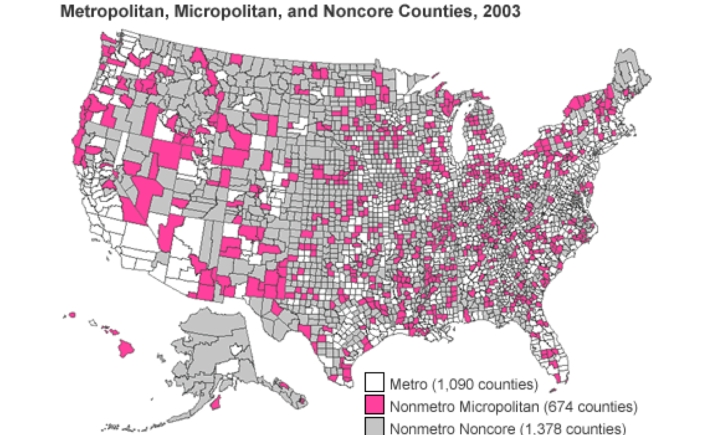 I’m a city boy. I like big cities–the hustle and bustle, the active life, conveniences, professional sports, etc. So, imagine my surprise when God called us to Corbin, KY, in September 2009. It has been a bit of adjustment moving from the greater Atlanta metro area to rural, southeastern Kentucky.

One of the things that I have noticed here is that the effects of the curse of sin seem to be more obvious here. Don’t get me wrong, in the “squeaky clean” suburbs, the curse of sin is there big time! It’s just hidden underneath a veneer of perfectly manicured lawns, curb and gutter streets and pristine, up-scale strip malls. Underneath all of that lies the rotten and putrid wasteland that is sin–drug abuse, infidelity, addiction, domestic violence and the list goes on. You don’t really see it unless you happen to pick up the newspaper or serve on the grand jury, as I had the opportunity to do last summer. Boy, was that an eye opening experience!

But here in Corbin, it seems to be all laid bare before my eyes every day. I see the curse of sin all around me. We don’t have the perfectly manicured lawns and the up-scale strip malls to mask the ugly underbelly of our sinful surroundings. As I look around, I see people who seem to lack hope and purpose for their lives. I’m sure this same lack of hope and purpose exists in the suburbs, too, but it seems more obvious here.

I am reminded of Romans 8:20 and following, where Paul says, “the creation was subjected to frustration…” and “…has been groaning as in the pains of childbirth…” The effects of sin are all around us.

With the effects of sin so obvious to me, I have two thoughts. One, from 2 Timothy 4:8–I long for Christ’s appearing when this world will finally be released from the curse of sin. Two, from Matthew 9:37-38, there is much to be done.

I’ve taken several spiritual gift inventories over the years. At various times, one gift is higher than another as I believe God gifts us in differing ways to accomplish His purposes at various times. I think if I were to take an inventory right now, one of my highest gifts would probably be in the area of prophesy (no, not prophesy as in telling the future or some special revelation. Instead, I mean telling it the way it is according to God’s Word). As I look at Jesus, it was the pagans who loved Him and the religious people who hated Him. I think pastors and churches too often spend more time and resources appeasing religious people than loving pagans. Hence, Christians are more often known as unloving, judgmental, hypocritical and a whole laundry list of unpleasant adjectives.

My patience with religious people is quickly waning. If we could reach the world by showing up for Sunday School at 9:30am, worship at 10:45am, evening worship at 6:00pm on Sundays and prayer meeting at 6:30pm on Wednesdays, we would have already done so! The definition of insanity is doing the same thing over and over and expecting different results. If we’re going to reach our world for Christ, the salt has got to be out of the salt shaker!

The difference between the cosmopolitan areas I’ve lived and the micropolitan area I now live has caused me to develop a sense of urgency. I now see people groaning under the curse of sin not realizing that there is a better way to live–in the power and freedom that only Christ can bring. But God’s people–whether in suburbia or rural burgs–are too busy having church and thinking they are pleasing God.