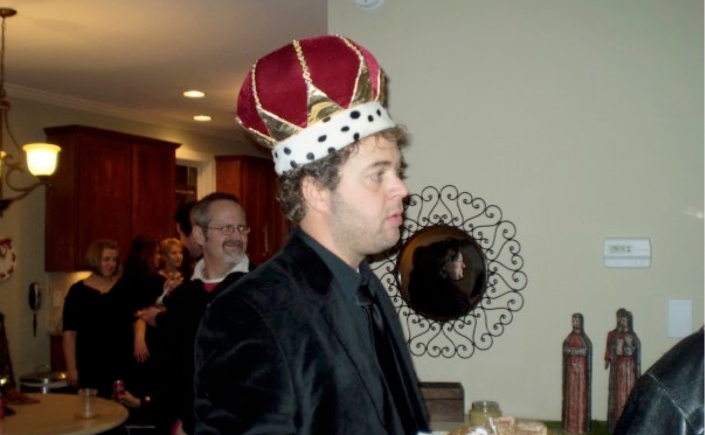 Last night was my last night as a Dogwood Church staff member and as the director of a great bunch of vocalists. We’ve experienced a little of the Kingdom in our rehearsals and while ministering together for the past nearly 8 years.

One of the things we did each May was crown the King and Queen Choir Nerd. This was just a fun and goofy way to acknowledge the male and female choir members who had a tendency to raise their hand to correct a part, or who carried a notebook of “music” with them to rehearsal each week. It was a lot of fun and was something that everyone looked forward to. Some even campaigned for it throughout the year. It was not uncommon for someone to raise their hand to ask a question and someone else would say, “Choir nerd!”

Now, I wanted to share with you an article written by a pastor that went through a similar journey that I have been on for the past 18 months. His story of discontent that God began to stir in his heart is very similar to what I have experienced and what has led us to pursue a new way of not just “doing church” but “being church.” Please read his story at http://www.christianitytoday.com/le/2008/fall/13.39.html and let me know what you think.